I haven’t written in ages! In fact it’s been so long that the backend of WordPress has completely changed and I’m only just finding out.

I haven’t blogged predominantly because I’m self-employed and time is a valuable and fleeting commodity but also because I haven’t felt I have all that much to say and this, my friends, is because happiness is a bitch.

I had a lot to say when I was sad, mostly about being sad, trying not to be sad and I still do get sad but I’m much better now. I have my bad days and my anxiety levels are still quite high but I think that’s normal considering that I am completely and wholly responsible for my own work (and salary).

So apart from being nervous a lot of the time I’m really quite happy but I’m finding out that this has its own pitfalls mainly because: a) happy people just aren’t as funny as sad ones (which is why I haven’t had anything to write about) and b) happy means fat. I’ve been married for almost exactly a year now and in that time I’ve put on well over a stone in what I am now terming “happy fat”. When I was depressed I lost weight (the one good thing about that particular situation) but now I’m bloody happy again I’ve bloody gone and bloody put on loads of bloody weight. Bloody Hell.

Which has finally led to me having something to write about (yay!): My quest to lose my happy fat.

Perhaps “quest” is the wrong word, it implies some kind of epic journey, I think the most life changing thing that I’ve been through in an effort to lose weight is discovering an obsession with patterned running trousers.

I have been eating better, lots of avocados and eggs and pulses. I’ve proper laid off the cheesy pasta fests that have represented Chris and mine’s married life so far. Also it was last week discovered that cheese has a chemical in it that effects the same part of your brain that’s triggered by hardcore drugs, technically making it an addictive substance (or something). I can mainline brie like you wouldn’t believe, I’m talking a whole slab in under 2o minutes. I could set up a Cheeseaholics Anonymous group if I wasn’t scared that no one would turn up, although I could always take some Gouda to console myself with. 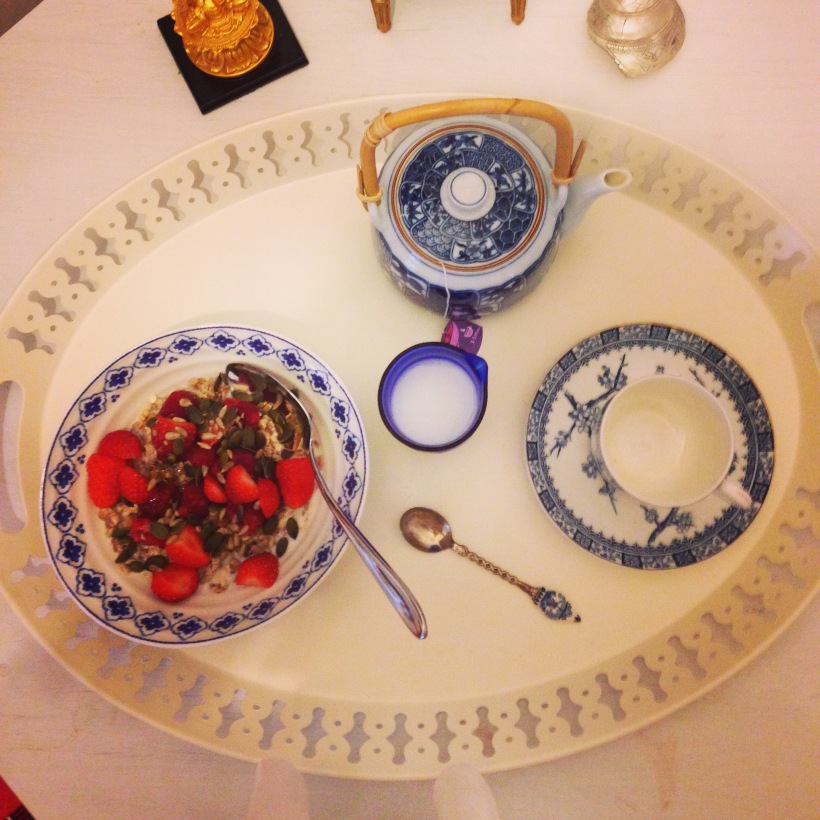 I’ve also been exercising! I’ve been running/jogging/panting my way around my local park every other day and then putting myself through some pretty painful paces on the yoga matt when I get home. I’ve been doing all of this for about three months now and shall I tell you the two major outcomes of my efforts? 1, I have now LOVE listening to Selena Gomez songs (never thought that would happen) and 2, I have gained weight. Thats right, all that sweating and schlepping myself around grassy areas and I’m heavier! HEAVIER than I was before! 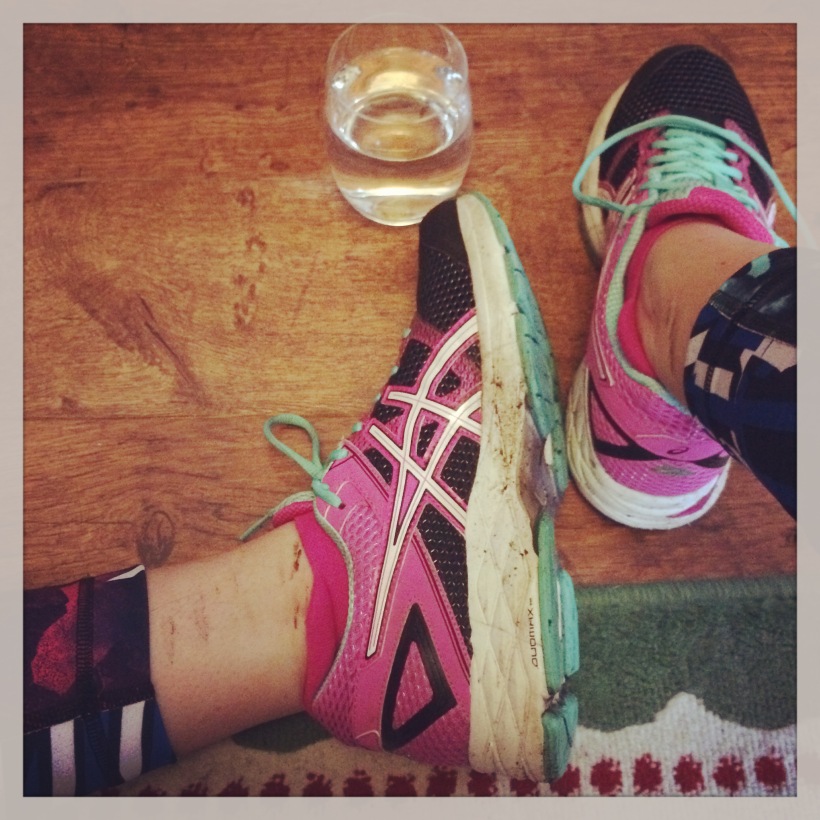 So, I’ve come to an important decision: my scales can SHOVE IT. I’m not going to use them any more. I’m going to keep running and keep eating healthily and actually I have noticed some positive changes, for starters I’m happier, my skin in much better, my body has changed a bit (my legs look more muscley, I’m getting a little line at the top of my arms that signifies the presence of regularly worked muscles and that hasn’t been there since I was about 16) so that’s the shit I’m going to focus on. I’m probably the healthiest I’ve been in my adult life, even if for some random reason I’m also the heaviest I’ve ever been in my adult life. I’m happy and healthy so who gives a (expletive) if I’m not skinny!?

In regards to being happy I’m also slowly starting the process of coming off Citalopram (which is known to assist in weight gain). I did try it once before and it went so very, very badly but that was mostly down to a series of strange circumstances and some very bad medical advice. This time I’m doing it the right way!

So in short, in the last eight months I’ve become a little bit fatter but a lot more happy and, I fear, a lot more boring. HOWEVER, odd things do still seem to happen in my presence (mostly because my family are all mental) so I shall endeavour to get back on the blog bandwagon and ride it to Billy-o (whoever and wherever he is). See you next time! PEACE!

(I don’t know why I did that ‘peace’ thing, I apologise profusely, I’m a really awkward bye-bye-r.)

3 thoughts on “Happiness is a Bitch”