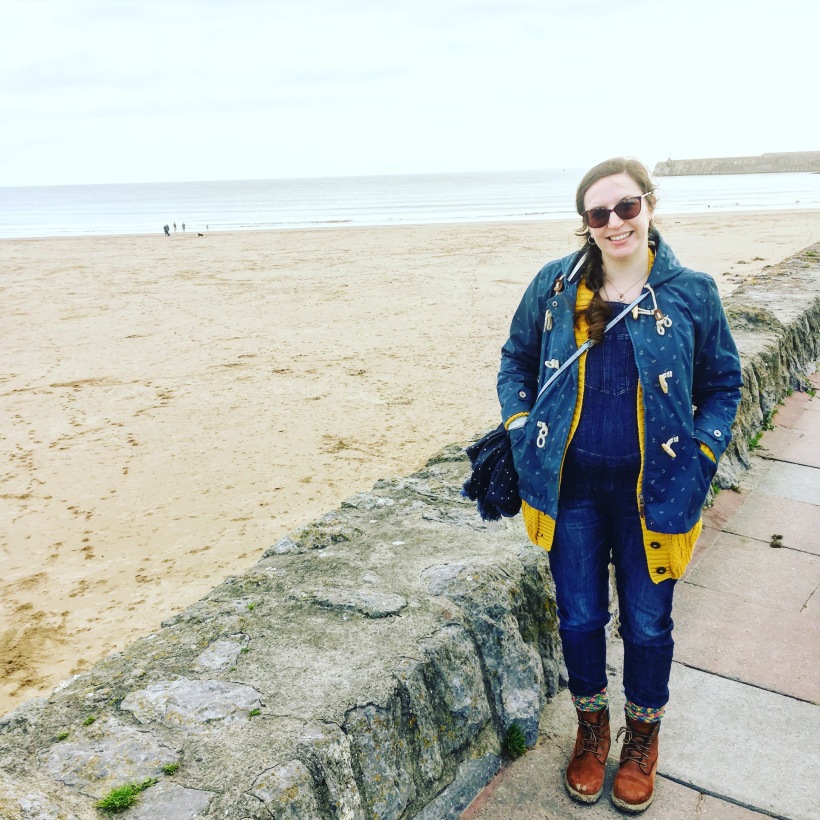 to a Pregnant Woman.

People say weird shit to pregnant women. Every other human who’s ever grown a child with their body, knows this to be true.

So in the spirit of everyone getting a long a little better, I’ve decided that the rule to live by, should you find yourself talking to a person “with child”, is to not say anything you wouldn’t say to a non-pregnant person. Here are some examples:

I do find it a bit odd how people treat pregnant women and it’s been a bit of a surprise to encounter all of the above. I think the rule of not doing/saying it to a pregnant person if you wouldn’t do/say it to a non-pregnant person is a pretty good rule to go by. For example, and this hasn’t happened to me (yet), you would never place your hands on a stranger’s tummy, but I’ve been told that this happens an awful lot to pregnant women in their last trimester.

What we’re doing is a great privilege but also, we’re getting stretch marks, our skin might be mottled and a lot hairier than usual, our boobs are becoming unrecognisable, we might be in serious pain or discomfort, we might be throwing up three times a day, we might be shitting ourselves at the life-changes afoot. Be nice. It might make a real difference.

I mean... 🥰😍🥰😭😭😭 #imadethat #proudmama #imsoclever
I mean they’re beautiful but I’m not sure who at @dune_london thought I had one size 6 and one size 3 foot! Was so excited to get these but I can only fit the left one on! 😱 #devastated #wellthatsucks #pleasefixit